You can share the course access to somebody (e.g. your colleague). An email with direct enrollment link will be sent in your name. You will not be able to enroll in the course yourself. 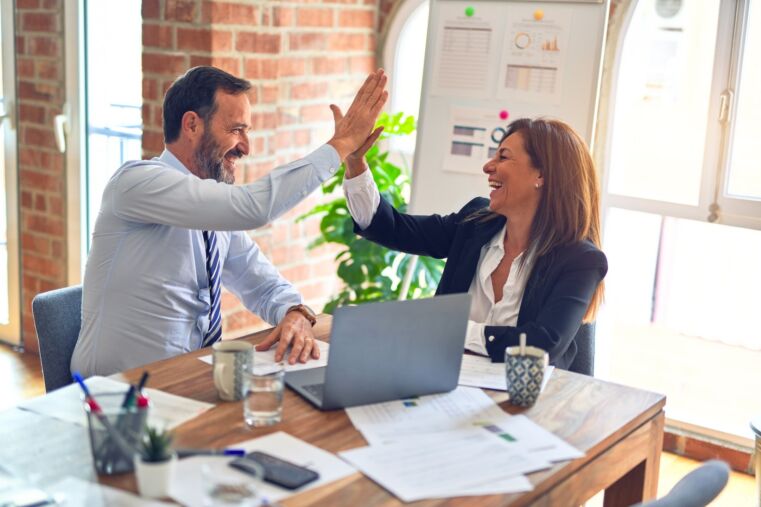 Free of Charge
About this course


Amazon WorkSpaces is a fully managed desktop computing service in the cloud. Amazon WorkSpaces lets you easily provision cloud-based desktops that allow end-users to access the documents, applications and resources they need with the device of their choice, including laptops, iPad, Kindle Fire, or Android tablets. With a few clicks in the AWS Management Console, you can provision a high-quality desktop experience for any number of users.

Testimonials
Write Your Own Review 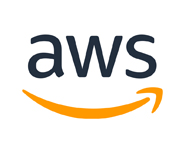 Institution
Amazon Web Services
The institution that is responsible for the courseware (and lab environment, if included) of this learning product.
Subscription duration
30 days
The time you will have access to the learning product once it has been activated.
Grace Period
30 days
Grace Period is the time between booking and automatic activation. After completing your order, you usually have 30 days until a product is automatically activated and the official subscription period begins.
Total effort
20 min
The estimated total effort it will take you to complete the learning product.